A hard-charging performance from Chris Bellman in last weekend’s Northern Territory Formula 500 Title at Katherine Speedway rewarded him with not only a successful title defence, but also the second 1-2 finish for him and his younger brother Dion in as many seasons.

While the Bellman duo, who reside in the south-east Victoria town of Purnim, were undoubtedly two of the favourites heading into the event, given their dominance of last season’s NT Title, it wasn’t all smooth sailing for Chris Bellman, who had all but resigned himself to second before finding the extra pace he needed in the latter stages of the race.

Qualifying on the outside of the front row for the NT Title deciding feature race alongside his younger brother and pole-sitter Dion, following a win, a third and a fourth-place finish in his heat races, Bellman couldn’t get the jump on Dion, who broke away to a comfortable lead, which he retained for most of the 20-lap feature race.

With Dion’s gap looking too significant to close, it appeared that Bellman would be forced to settle for second place; however, it was then that he managed to find the rubber on his racing line, which saw his speed increase rapidly, putting him within striking distance of his brother and allowing him to steal the lead with just two laps remaining.

Although Dion also picked up added pace by changing his own racing line, it was too late to make a move, as the older Bellman brother greeted the chequered flag in first place.

“I honestly didn’t think that I’d be able to catch up to Dion until I hit that rubber on the track, which saw me gain a lot of speed and gain enough of an advantage to take the lead and eventually the win,” explained the driver of the Vic # 31 RnR Contracting / Grevillia AG supported D1 car.

“We had tried some new setups at the Australian Title the previous weekend which didn’t quite work as well as we’d hoped, so this time around we went back to basics with our setups and everything worked in our favour. This is the second 1-2 finish for the team in an NT Title in as many seasons and yet another great result for our family team.”

The NT Title victory comes off the back of what was a successful 2017-18 season campaign for Bellman, who also successfully defended his King of the Bridge crown, as well as topping the overall Victorian Driver of the Year Aggregate point score, placing second in the Victorian Stampede Series, third in the Jack Willsher Cup, fourth in the 65 Roses event and eighth in the Australian Title.

Following what was a pleasing and extended 2017-18 season, the Bellman brothers will enjoy a short off season before getting the upcoming 2018-19 season underway in November.

Bellman would like to thank Chace and Megan Karpenko from (Autosmart NT / Vic) for all their hospitality in putting him and his family up throughout their two-week NT trip. Other special thanks go to Bellman’s mum and dad (Ros and Roy),his girlfriend Karli, his brother Dion and his girlfriend Ash, and his crew members Jerome and Michael.

To find out more about Bellman and his team, LIKE them on Facebook by searching Bellman Motorsports. 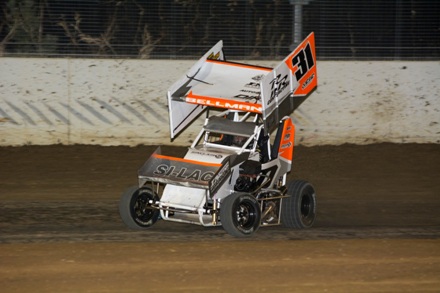 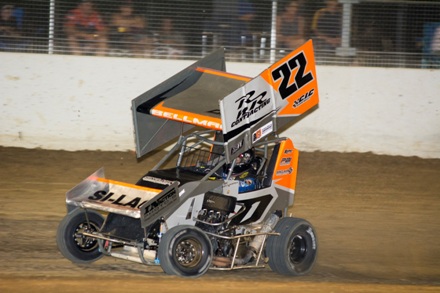