FORMULA 500s -Coming to a Close


With only a few shows left to close out season 2018/19, the Formula 500’s will this weekend head back to the Motorplex to complete in what will be Round Seven of the Perth Motorplex Track Championship.
Coming into the round there would be two drivers who are seen as real threats to take the win: one being current points leader Glenn Carstairs, the other newly crowned WA Champion Steven Ellement.
Carstairs had a cracker start to his season, grabbing four wins in a row at the Motorplex. Unfortunately for him this run came to an end in the fifth round where he came home fifth, but just one round later he was back on the podium with a third place. At the State Title he managed to blow a motor on the second night putting paid to his chances of grabbing a second WA Crown, but the team has worked hard over the last few days to get the car ready once again.
Ellement meanwhile put in a strong performance to grab his third WA Title that same show. He has been strong for many years, grabbing twenty three wins over nine seasons at the Perth Motorplex alone, but is currently in the middle of a drought at the venue, not having recorded a win there since the sixteenth of January, 2016. Can he break the drought and grab another win as the WA Champion?
Cody Turacchio and Chris Dymock have each had mixed seasons, Dymock claiming three wins and a total of seven podium finishes, while Turacchio has featured on the podium four times but is still winless. Both know what it takes to finish on the top step and will be keen to get back up there this weekend.
The two sets of brothers in Luke and Jamie Nardini and Jye and Cameron Mckenzie will also be fighting hard to get towards the front while Matthew Edwards-Pope is hoping to make his return after crunching the wall heavily at the State Title.
Add in rookie Trent Korthius and the returning Greg Edwards and we have another solid show ready to go this Saturday night at the Perth Motorplex! 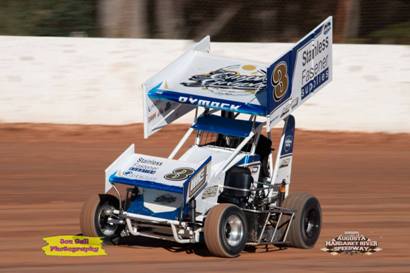 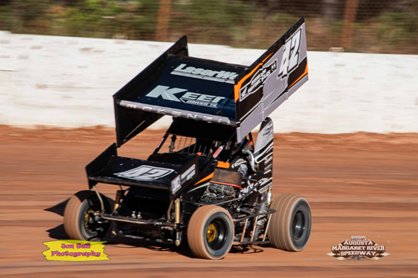 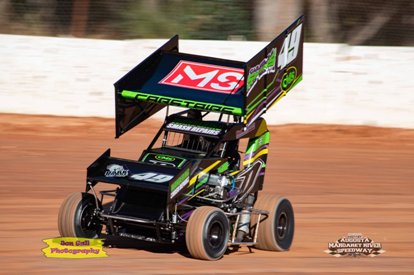 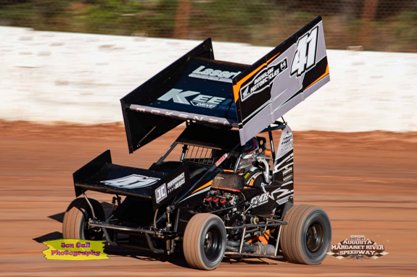 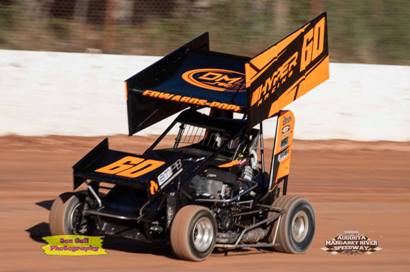 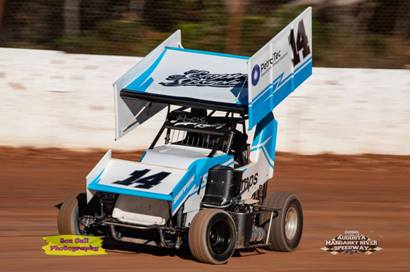 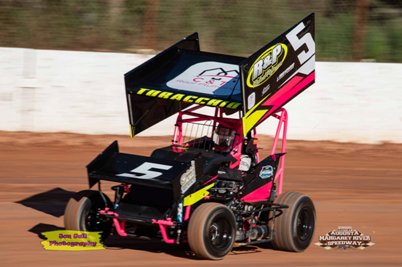