AHR Media recently caught up with Victorian F500 Racer Jordy Rae to reflect on his 2018/19 season.

AHR MEDIA: Jordy, Congratulations on another great season in the F500. Coming off the back of winning the Victorian 'Rookie of the Year' in your debut season last year, what were the expectations this year?
JORDY RAE: Thanks. I certainly set myself high expectations for the season, as I knew the crew would give me a fast car every time we hit the track. I felt when everyone else had done their jobs it was all on me to drive the car to the limits and reward their efforts.

AHR: You have been a consistent front runner in karting, did you hit your straps on the clay quicker than expected?
JR: Yeah, I never underestimated the challenge to run at the front, but I definitely got the hang of it quicker than I thought. But in saying that, I have been around Formula 500’s for a while, crewing, watching and learning. It was a good decision to go with the TJ Chassis, we have really been able to set the car up around my driving style to make me comfortable and fast.

AHR: I know this season was full of frustration with persisting engine issues, but you also won your first A Main at Portland. Can you describe your feelings on the season?
JR: To be honest, this year has been very frustrating! I have had a fast car in patches, but the engine problem cost me a result on numerous occasions. I was very lucky that I had a really good group of people trying to help diagnose the problem, and we hope we have pin pointed it now.
The win in Portland was certainly satisfying, and a great reward for the work that goes into the car. I am very grateful to my family, crew and sponsors who made it possible.

AHR: Your season was rewarded recently at the Victorian F500 Association presentation dinner, finishing 3rd in the driver of the year and 4th in the stampede series. You also took home the 'Driver's Driver Award,' which must be an honour?
JR: Yeah, It was good to finish top five in the series, and that shows that we had a relatively consistent year. Having minimal DNF’s is important and I felt like we overcome a bit this year and still finished.
I was really surprised to be the Driver’s Driver, it’s cool to know you can race people hard and clean and that they respect you for it.

AHR: What can you tell us about your 2019/20 plans?
JR:I’m really looking forward to next season with the Australian Title early in the season, and it’s relatively local in Simpson, Victoria. It will be my first Australian Title and I look forward to racing the best and being a part of the event.
I plan on doing some engine upgrades over the off season, to fix some problems and hopefully get some more power onboard. 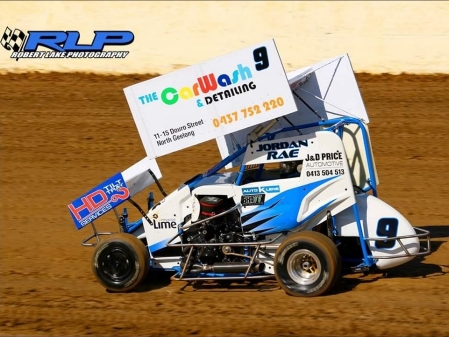 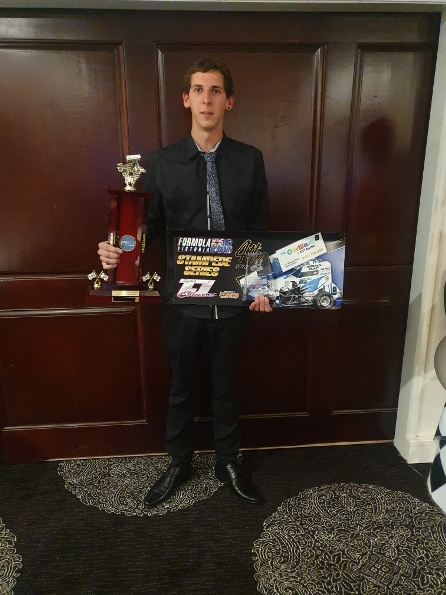