Jordy Rae continues to stamp himself as one of Victorian F500’s hottest prospects, adding a third place finish in round two of the TJ Chassis Victorian Stampede Series at Heytesbury Stockfeeds Simpson Speedway.
Season 2019/20 has started superbly for the 19 year old from Bannockburn, putting his V9 TJ Chassis on the podium all four times he has hit the track, including winning the Stampede Series opener at Avalon a fortnight ago.
With the Australian Title looming at the Simpson venue, the Stampede series round was seen as a perfect warm up for the title, and the depth of the field only served to back that up.
Heat 1C was a perfect start to the night, claiming the win and fastest lap after an entertaining race with Tim Rankin and Chris Bellman. Rae worked the top of the racetrack to his advantage for the majority of the 10 lap journey.
Starting from p9 in heat 2B, Rae would rue a few early mistakes that would cost him progression to the front of the field. Far from disgraced, he moved to fifth place and took the fastest lap of the race in a quality heat, also boasting A1 Josh Buckingham, Rankin and Dylan Willsher.
Starting on the outside of the third row, Rae quickly got the better of Buckingham and set off after Willsher. After clearing the former Australian Champion, Speedweek champ Dion Bellman was next in line. After trying the highline for a few laps, Rae slipped downstairs and made it stick on the bottom. By half race distance, Rae had only Rankin and the benchmark in F500, Liam Williams ahead of him. He remained just out of touch in that battle until the chequer dropped.
Williams taking the win after an enthralling battle with the racey Rankin, and Rae completing the podium.
With his focus now on the Australian title in a fortnight’s time, Rae will carry confidence into the event:
‘The car was mint wherever I put it, I feel pretty good going into the title,and Speedweek, knowing the car is rolling well. Now it’s up to me to get the most out of it! If we have a bit of luck and reliability, we should be up the pointy end’ commented Rae of the coming campaign.
Rae Motorsport will be on track for the Australian F500 Title at Heytesbury Stockfeeds Simpson Speedway from December 19 to 21.
Thank you to our 2019/20 Supporters:
- TJ Chassis
- The Car Wash
- Laird Campbell Automotive
- AHR Media
- Westvic Sheds & Garages
- Heywood Lime
- HD Tilt Tray Services
- Max Fry Smash Repairs
- Lethal Race Wings 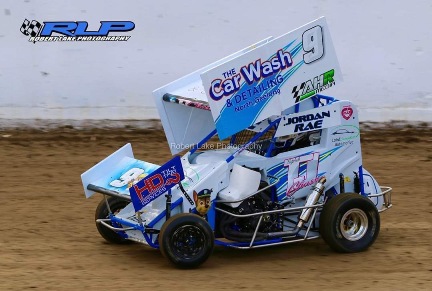 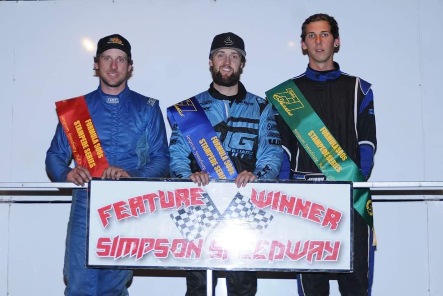