Just one week after the third round of the Fuel Distributors of WA West Coast Series at Margaret River Speedway, the Formula 500’s of WA are back in action for the fourth round, roaring back into life at the Narrogin Speedway with an excellent twenty car field and proudly presented by Burson Auto Parts.
With this many cars, it is sure to be a great show, but looking through the field, there is a whole lot of drivers with a whole lot to fight for!
George Eaton comes into the meeting as the overall Fuel Distributors of WA West Coast Series leader, holding a buffer of seventy nine points. He will be looking to have another solid run and after dropping some engine power in the last show, has been working hard to rectify his issues prior to this Saturday night.
Chris Dymock comes into the show in equal second place with Glenn Carstairs, but he still has his Ace card up his sleeve, so regardless of whether he plays it or not on Saturday, will still be needing to bag a bundle of points to ensure he stays towards the top of the tree.
As already mentioned, Glenn Carstairs is the man tied with Dymock for second, but he has already played his Ace Card, then missed the last round at Margaret River. He has a home track advantage this weekend, plus last time he raced at the track he broke several records so is a significant threat come feature time on Saturday night.
Cody Turacchio is another with plenty to prove this weekend, having already won the last round after mechanical issues plagued him through the first part of season 2019/20. He will be keen to back this up with another victory on Saturday night and keep his season on the up and up, not to mention improve his overall fourth place in the overall series Championship.
Mark House is the only other one in the top five to have not played his Ace Card as yet which gives him a little bit extra to fight for this weekend. Should he choose to play the Card, he will be hoping to go slightly better than the last show where he came home third.
Ted Street, Luke Nardini and Jamie Nardini are the only other drivers inside the top ten in overall series point who haven’t played their Ace Cards yet and are racing this weekend. Again, the Nardini brothers, like Carstairs, hold a home track advantage so this could be a big weekend for the duo, while Street has been consistently finishing races and elevating himself in the overall standings.
Matt Brown is back in the field after engine dramas in recent weeks and he will be wanting to show the others that he is still one to watch after some early season form, while Brad Warwick is a big name addition to this weekends field. Warwick, back aboard his #91 machine, has been out of the seat for a fair while now apart from a one off appearance in the Shane Andersson machine last season and is now ready to return in his new car. It shouldn’t take the long-time driver long to adjust to racing once again and he is sure to trouble the front runners soon!
Add in a number of others including Newman’s Troy Samwell, Geraldton’s Steve and Tyler Carterand more Narrogin locals in Sam Haythornthwaite and David Carstairs amongst a whole pile of others and it’s sure to be a big night.
As already mentioned, drivers will again have the opportunity to play their Ace Card at all rounds this year, giving them the chance to double their points for a given round. This will be declared at the Drivers meeting on Saturday, to be held at 5.30pm. Pit Gates will open at 1.00pm with the main racing kicks off from 5pm, with hot laps held just prior to the start.
The 2019/20 Fuel Distributors of WA West Coast Series is proudly presented by JC Performance Cylinder Heads, Auto One Margaret River, MPS Tree Services, Burson Auto Parts Myaree, Stainless Fastner Supplies, Mark House, Alltorque Engineering, Empire Graphics, BRM Kart Australia, Electrical Trade Union WA, Pirtek Newman, Opal Finance and IGA Three Springs.

Pictures: Troy Samwell, Matt Brown and Jeff Ross are just three of the drivers back in the field this weekend at Narrogin Speedway. Pics courtesy Jon Gall Photography.

Development Continues
The idea behind Junior Formula 500’s is to give younger competitors the chance to get laps under their belts in a safe manner and this years batch of Junior drivers have certainly been doing a great job, putting on a show at reach round that they have supported their Senior compatriots who are competing in the Fuel Distributors of WA West Coast Series.
This weekend will see the division head down to Narrogin Speedway, just one week after their last show at the Margaret River Speedway where they almost stole the show with some spectacular racing.
Unfortunately numbers are slightly down for this Saturday, but it is still a chance for the duo nominated to put on a show and capture the attention of a whole new audience who are sure to be in the crowd at Narrogin Speedway, historically a town that attracts a lot of Junior competitors in a variety of classes.
Nash Waldron has been racing at each show so far this season and has claimed a round win as well as a few second places. Developing his skills at each show, Nash has been learning the craft and with his family also being racers, it is a real case of immersion as he picks up the skills required to be successful in Speedway.
He will be challenged this weekend by young Flynn Roser who having competed in just two meetings, has already improved in leaps and bounds. His #27 machine looks great on track and as Flynn improves in confidence, he is sure to get quicker and quicker.
As has been the case all of this season, a number of local businesses have come on board to support the Junior Formula 500’s and this weekend is no different, with GlenbraeHaytrans throwing their support behind the guys and donating some prizes. A huge thankyou to them for helping us out.
Racing begins from 5pm this Saturday night!
A special thanks to GlenbraeHaytrans for coming on board to support the Juniors in the opening meeting of the season, and we also thanks all those who are supporting the 2019/20 Fuel Distributors of WA West Coast Series, proudly presented by JC Performance Cylinder Heads, Auto One Margaret River, MPS Tree Services, Burson Auto Parts Myaree, Stainless Fastner Supplies, Mark House, Alltorque Engineering, Empire Graphics, BRM Kart Australia, Electrical Trade Union WA, Pirtek Newman, Opal Finance and IGA Three Springs. 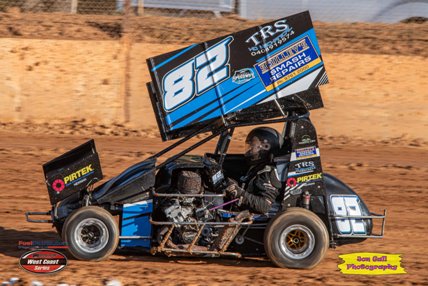 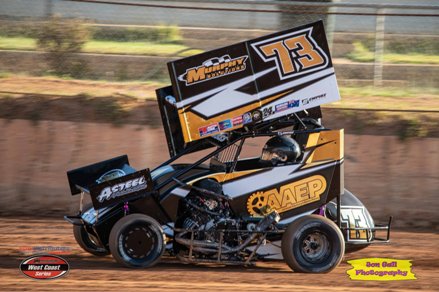 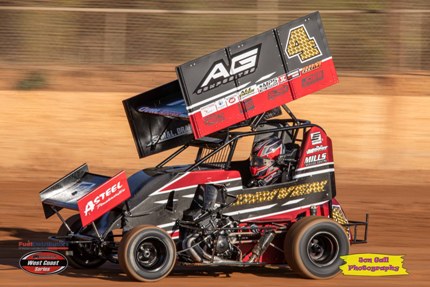 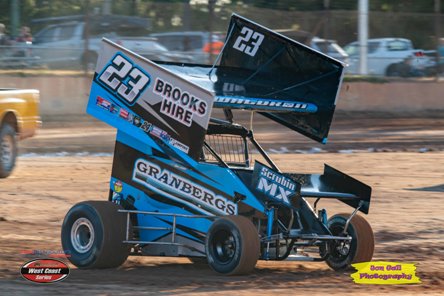 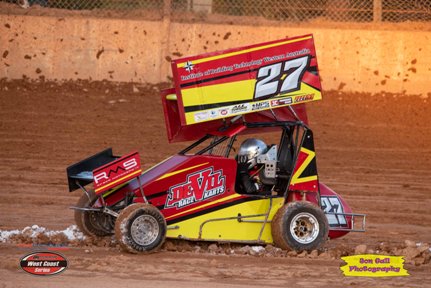