Back to Bunbury!
For the first time in four years the Formula 500’s will return this Saturday night to the big bad Bunbury Bullring! It will be the sixth round of the Fuel Distributors of WA West Coast Series, proudly presented by Mark House, and what better way to make our grand return than by being on the same program as World Series Sprintcars!
The last time the flying Formula’s racedat Bunbury was in early 2016, and interestingly, despite a number of the drivers still competing today, none of them are nominated in this weekend’s field, which means that for the sixteen drivers who will be on hand, it’ll be a big learning experience and for us, the fans, well we are in for a great show as the drivers adjust to the track!
Heading the nominations are the top couple of drivers in the Series standings, Chris Dymock and George Eaton. Eaton is the series leader, fresh off a podium in the last show (his second of the year) and having played his Ace Card at an opportune time has seen him with a nice gap over the rest of the field. Dymock on the other hand has not yet played his Ace Card to double his points for a given show, and having won the last round, not to mention recording five podium finishes across this season already, he is in good form coming into Saturday nights showdown.
WA Champion Steven Ellement is also back in the field with work commitments freeing up to enable him to make the show. Every time he rolls into the pits all other drivers are put on notice so Ellement will be another one to watch this Saturday night.
Former Australian and WA Champion Matt Brown is also in the field and after contact with the wall at the last show has been burning the midnight oil to be ready, while Cody Turacchio has also worked hard to sort issues with his #5 machine after the last show and should be ready to fire again this Saturday night.
Jeff Ross too has been working hard after a big wreck a fortnight ago at Moora Speedway. Fingers crossed he has gotten his once immaculate #73 machine back into pristine condition and that he has a solid run on Saturday, a just reward for his efforts.
Ted Street has been scoring some consistent results and sits fifth overall in the series, so he will be hoping to maintain that standing, while Brendon Marshman, Brendan Wright and Matthew Edwards-Pope are jut some of the other drivers back in the field.
Making his debut this weekend is Nash Waldron who for the first time is able to step up from the junior ranks and will join his Mum Amy in senior competition this weekend.
Make sure you are at Bunbury Speedway this Saturday night!
The 2019/20 Fuel Distributors of WA West Coast Series is proudly presented by JC Performance Cylinder Heads, Auto One Margaret River, MPS Tree Services, Burson Auto Parts Myaree, Stainless Fastener Supplies, Mark House, Alltorque Engineering, Empire Graphics, BRM Kart Australia, Electrical Trade Union WA, Pirtek Newman, Opal Finance and IGA Three Springs.
Release by DTN Media. 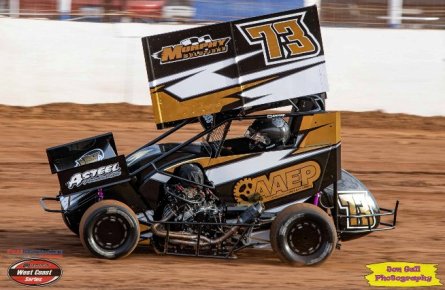 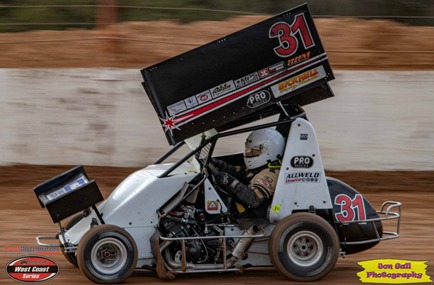 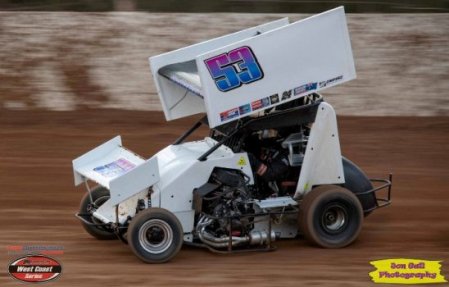