Down to the Wire!


For the final time this season the Flying Formula 500’s will hit the high banks of the Perth Motorplex and with a Track Championship on the line, drivers are going to be doing all in their power to score maximum points.
The event will also double as the annual Silver Cup event, this year in its fifteenth running for the Formula 500 division.
As if this wasn’t enough excitement, there is just thirty seven points separating the top three drivers coming into the final night of competition at the venue for season 2019/20 and with a maximum of 210 points on the line, it is anyone’s game.
Chris Dymock is the man with it all ahead of him, currently leading the points as he looks to win his second Perth Motorplex Track Championship. He has had solid results all season and comes into this Saturday nights show with a solid podium finish in the WA Title behind him, so he could well be in the box seat to achieve another win this weekend. He will also be looking to emulate his father Wayne’s efforts, the senior Dymock having claimed the event three times.
Jamie Nardini is second in the standings at this stage and despite knocking on the door for a number of years, he has been unable to break into the top three in the overall standings of the Perth Motorplex Track Championship by seasons end. He has also not yet broken through for a feature race win at the Plex, but judging by his speed in recent weeks, that too could change this weekend.
Former Track Champion Glenn Carstairs is sitting in third place currently and with a bit of luck he too could be in line to claim his second Track Championship. With two feature wins this season so far he will certainly be applying the pressure to the two aforementioned drivers and could well come away with the overall win if things go his way.
Steven Ellement is in great form, with five feature wins to his name in season 2019/20 including the big one, the WA Title at the last show. The Motorplex is a place of a lot of success for Ellement and with two wins at the venue this season (both in late 2019), Ellement would love to go out on a high this weekend.
Ryan Higgs has nominated for his first Motorplex show of the year and having been quick at every show he has entered this season, this weekend should be no exception. Higgs also comes in as the defending Silver Cup Champion, a trophy which he is keen to grab once again.
Graham Haynes is also making his Motorplex debut this weekend while Matt Brown is hoping to be back on track after motor issues have again plagued him.
Mother son duo Amy and Nash Waldron field a pair of spectacular looking cars and each impressed at their last Motorplex showing so will be keen to build on those results, while others including Mark House, Todd Broadwood (himself a former Silver Cup winner), David Carstairs and Jacob Lucas will also be hoping for some solid results.
Two heats and a fifteen lap final will be the name of the game for the final event of the season and it will certainly be a show you won’t want to miss! 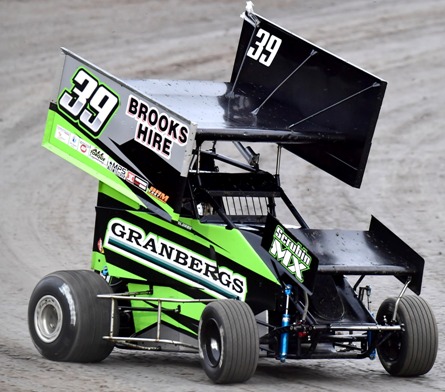 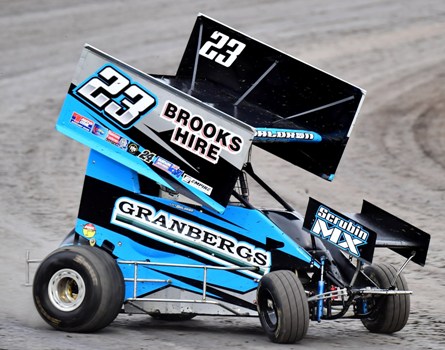